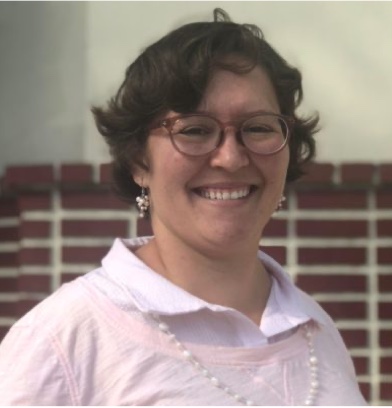 Danielle Tsujino is a Judson College and Los Angeles Film Studies Center Alum. She is trained in scene, character study and as a commercial actor. She has appeared in several short films, plays, one feature film and performed stand-up at the Comedy Club in Hollywood during her career. Danielle’s experience with the intellectual disabled population since her early 20s, as a volunteer. Danielle loves teaching the artists at HOPE, watching them expand their creativity and becoming their own filmmakers.